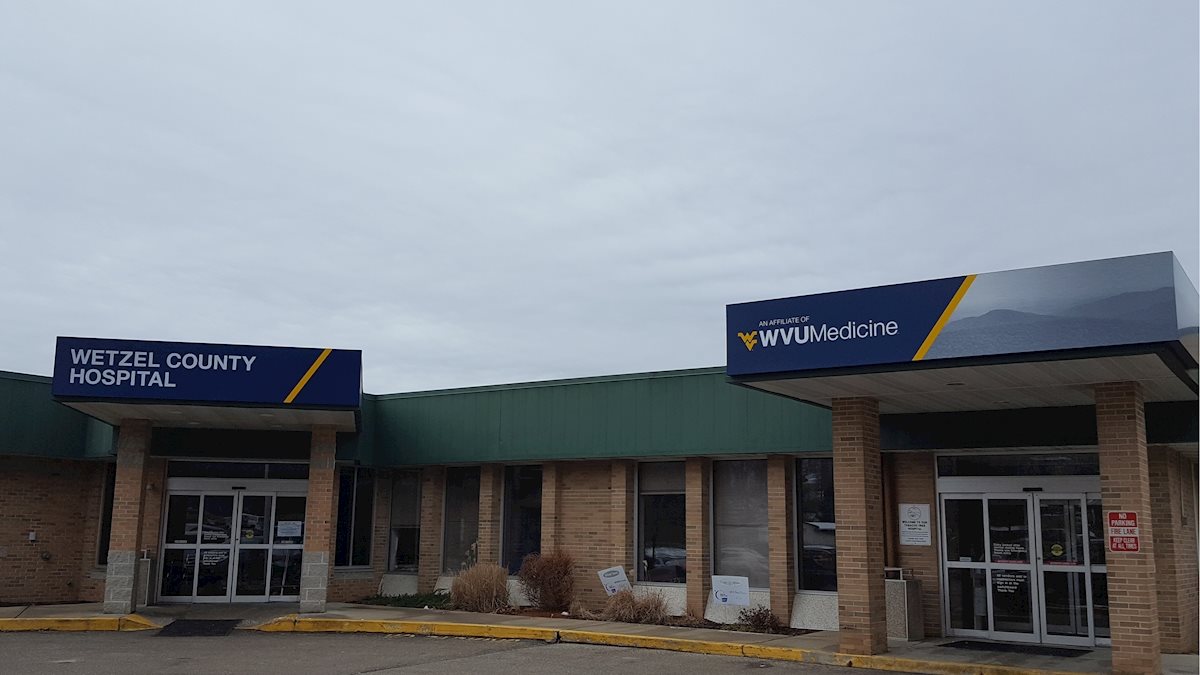 “We are excited to officially welcome Wetzel County Hospital into the WVU Medicine family and to continue our work serving the people of New Martinsville and the surrounding region,” Albert L. Wright, Jr., president and CEO of the WVU Health System, said. “During this unprecedented time, it is critically important to ensure that people have access to high quality healthcare in their communities, and we are honored to provide that service in Wetzel County.”

“We are happy to welcome the WVU Health System into our community. Our area residents look forward to a new era of healthcare that will benefit generations to come,” Lawrence Lemon, president of the Wetzel County Commission, said. “We thank WVU for the investment, and we are better for it.”

Established in 1920, Wetzel County Hospital is a 58-bed facility that employs 235 people. It offers a variety of inpatient and outpatient services, including cardiopulmonary, emergency, general surgery, radiology, and cardiac rehabilitation, physical, occupational, and speech therapy. 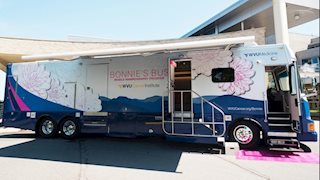 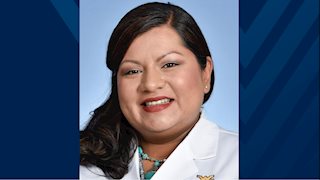 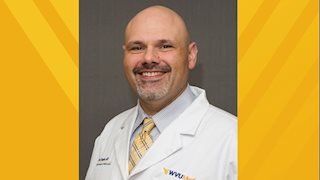