After 23 years of service to West Virginia University, Janet Hunt, assistant dean for undergraduate studies in the School of Public Health, will retire effective July 7.

“We owe a debt of gratitude to Janet for not only her years of dedicated service, but the integral role she fulfilled in shaping the School of Public Health – before and after its inception,” Dean and Vice President for Health Affairs Jeffrey Coben, M.D., said. “Central to our mission is providing our students with community-based experiential learning opportunities that focus on pressing 21st century public health challenges.

“To that end, our undergraduate and graduate programs include applied field placements and rigorous practice-based experiences, and the value of Janet’s leadership in developing and expanding that aspect of our School is immeasurable.”

Hunt, who also serves as teaching assistant professor in the Department of Social and Behavioral Sciences, joined WVU in 2001 as practicum director for the Master of Public Health program in the then-Department of Community Medicine, which was part of the School of Medicine. Prior to that, Hunt had worked for three years for the WVU Cancer Center (now WVU Cancer Institute) as a West Virginia coordinator for the Appalachia Leadership Initiative on Cancer.

In 2011, Hunt was asked to serve as assistant dean for academics and operations to help prepare curriculum and transform the Department of Community Medicine into a new school within the Health Sciences – the School of Public Health.

“Janet’s dedication to developing an undergraduate program that would be both challenging and, ultimately, rewarding for our graduates ran deep,” Coben said. “If you wanted to get something done, it was no secret that Janet could make it happen. She did that many times over with our undergraduate program, which has seen several curriculum changes – and all for the better.”

Prior to joining WVU, Hunt served in various public health-driven roles, including as State coordinator for Healthy Child Care West Virginia for the Governor’s Cabinet on Children and Families and health educator for the Monongahela Valley Association of Health Centers’ Black Lung Clinics Program.

As Hunt reflects on her time at WVU, it isn’t the committees, meetings or curriculum changes that she’ll miss. It’s the people, she said.

“If you treat people kindly and appreciate everything they do for you, it will come back in spades – and that’s especially true at WVU,” Hunt said. “There’s no textbook on how to create and run an undergraduate program – there are lots of policies and rules, but no prescriptive set of instructions.

The people at WVU were just wonderful and so supportive when I was trying to get all of that done – from the Registrar’s Office to Admissions to the Provost’s Office and beyond. Everyone has always been wonderful to work with.”

Included among those she will miss are the students, of course, who also earn the top score on her list of accomplishments.

“I am most proud of all the students I’ve interacted with and how I’ve helped shape their professional lives,” she said. “I love advising and think it’s somewhat underrated, but critically important.” 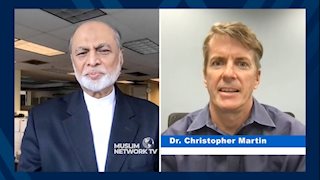 WVU in the News: Analysis on COVID-19 surge with Dr. Christopher Martin 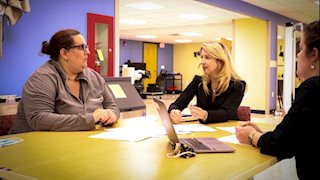 WVU in the News: Wildfire haze, health risk it brings, expected to stick around 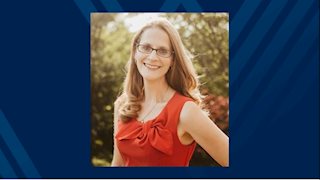