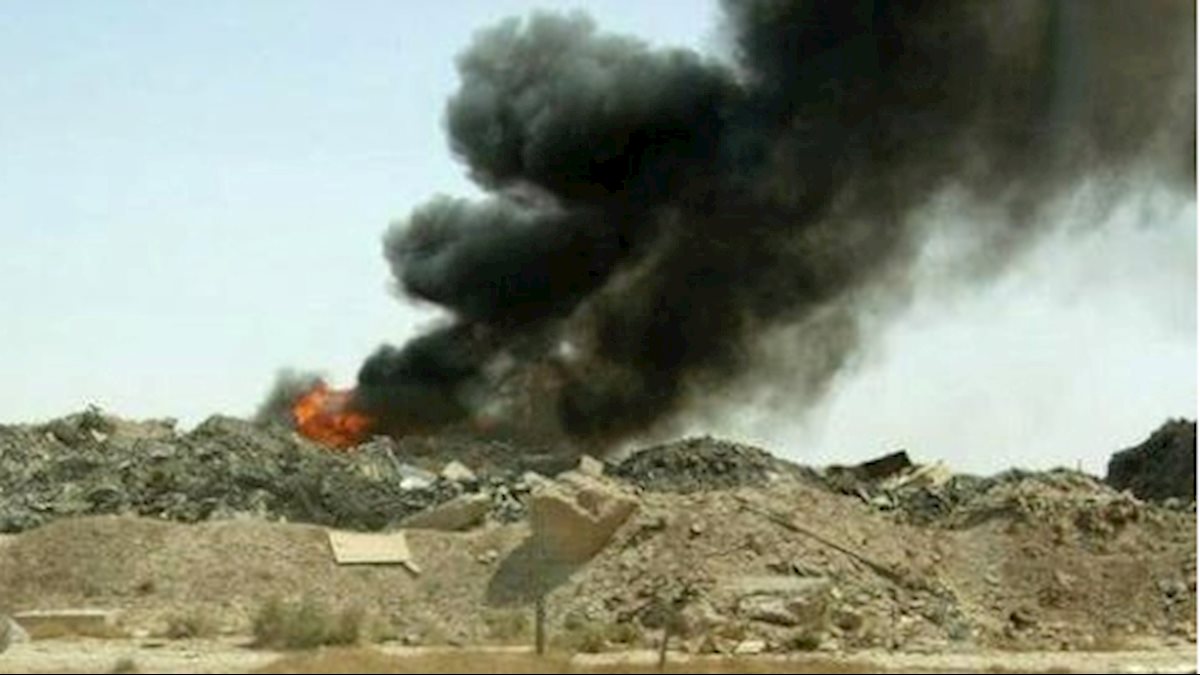 Research to define the pathways of illness following wartime exposure comes amid eﬀorts to provide benefits for those aﬀected.

Researchers at the Minneapolis Veterans Medical Center believe they are closer to connecting the dots between soldiers' exposures to burn pits and toxic fumes and the broad array of health problems that can follow.

Using a new animal model, rodents are placed in an enclosed chamber and move freely while they inhale substances that simulate what soldiers experienced during deployments to Iraq or other locations in Asia or Africa. Carbon particles, for example, represent the black smoke soldiers inhaled when everything from tires to equipment to ordinance was burned near their bases.

The goal is to identify patterns of inflammation, produced by the immune system in response to the toxins, that signify burn pit-related illnesses and predict the resulting health problems, said Tammy Butterick, a VA health science specialist leading the research.

"Different types of inflammatory responses … can be identified by profiling biomarkers in various tissues such as blood," she said. "There's markers that would indicate cancer, heart or airway disease. Those markers do overlap but can also indicate the onset of specific diseases."

Results of the carbon exposure experiment were presented (https://www.va.gov

/MINNEAPOLISRESEARCH/info/2022_Research_Day_Program.pdf) at the Minneapolis VA earlier this spring and are due for publication in a medical journal this summer. Next steps include different combinations and concentrations of inhaled substances that simulate the toxic exposures from burn pits.

The VA research comes amid heightened recognition and legislative support for veterans with burn pit-related illnesses. An estimated 3.5 million veterans were exposed to burn pits and related airborne contaminants, but many who believe their health problems are related have struggled to prove it and qualify for service-connected medical and disability benefits.

Sen. Amy Klobuchar, D-Minn., helped push legislation through the Senate last month (https://www.startribune.com/senate-oks-enhanced-benefits-for-vets-exposed-to-burn- pits/600182642/) that would automatically presume a service connection for veterans with certain lung or other disorders who served in areas where burn pits were used.

Action on the bill, which also would increase training on treatment of these illnesses, has been delayed in the House amid cost and procedural concerns.

"When we ask our young men and women to defend our nation, we make a promise to be there for them when they return home," Klobuchar said. "I've long led efforts to ensure servicemembers and veterans exposed to toxic substances, including burn pits, receive the health care and benefits they deserve."

Lacking a presumption, Julie Tomaska of Woodbury said it took her three years and the expense of an attorney to access veterans benefits by having her lung disease connected to her burn pit exposures during her two tours in Iraq with the Minnesota Air National Guard.

The condition is like "having a big rubber band on your chest," she said. "Mornings are brutal to be honest. It's just rough getting up."

The burn pit at the air base in Balad, Iraq, burned 24 hours a day, seven days a week and included materials such as Styrofoam, metals, 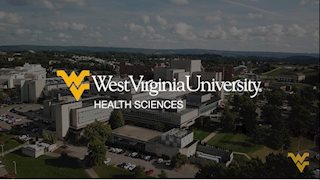 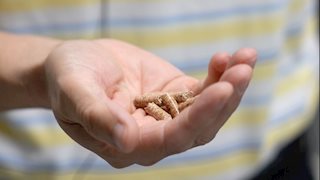 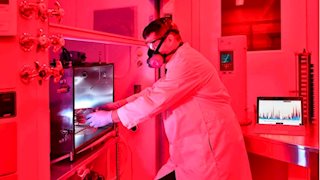 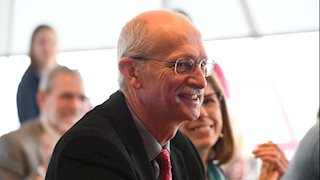