West Virginia is one of 33 states and one jurisdiction in the nation impacted by an outbreak of severe pulmonary disease associated with the use of electronic cigarettes, also known as vaping.

The West Virginia Department of Health and Human Resources has received reports of one confirmed case and one probable case of pulmonary illness associated with vaping, according to Allison Adler, the department’s director of communications.

According to Dr. Elizabeth Hess of United Hospital Center Family Medicine, the long-term effects of inhaling e-cigarette vapors into the lungs are unknown.

“You’re inhaling chemicals that you have no idea what the long-term effects are on the lungs,” she said. 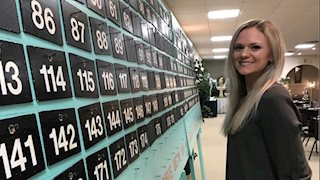 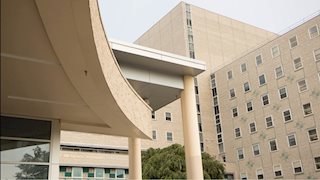 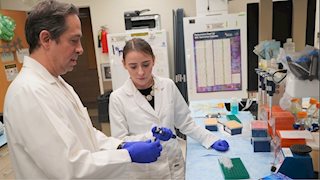