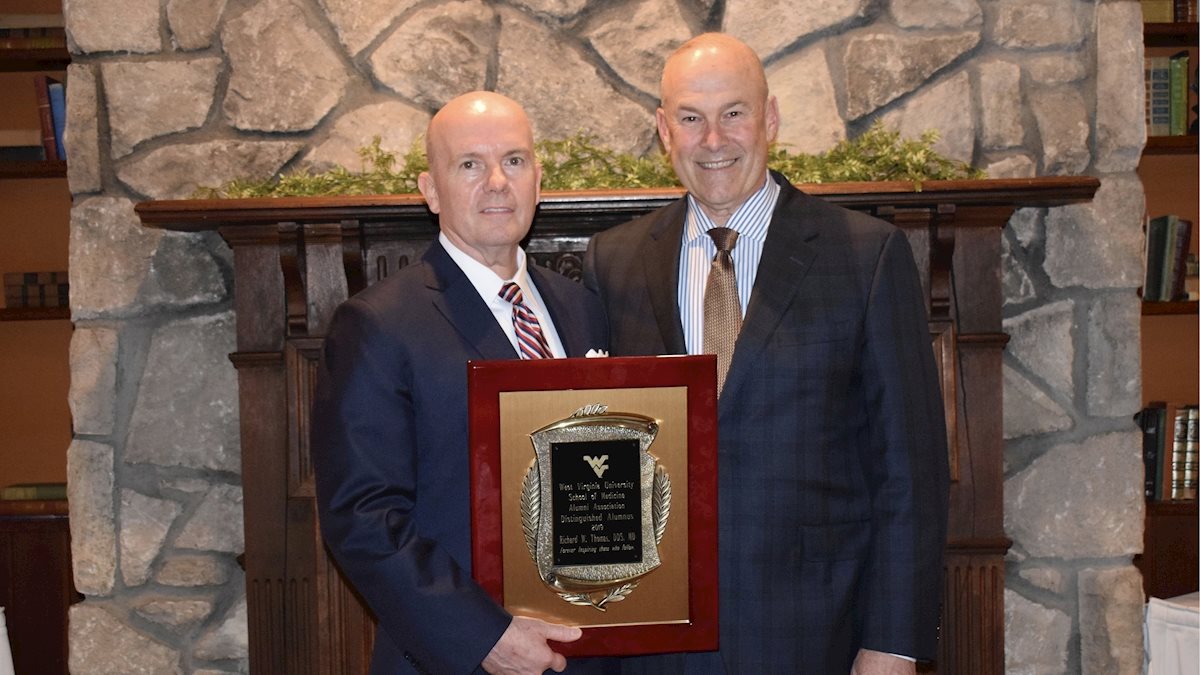 The School of Medicine celebrated its annual Alumni Weekend, Oct. 4 -5, at Lakeview Resort.

Richard Thomas, D.D.S., M.D., was honored as the School’s Distinguished Alumnus. Major Thomas has been described as a visionary leader whose service and dedication to the United States has left an immeasurable and lasting impact.

Dr. Thomas earned an undergraduate degree in biological science from WVU, a Doctorate in Dental Surgery from the WVU School of Dentistry and a Medical Degree from the WVU School of Medicine. He also holds a master’s degree in strategic studies from the U.S. Army War College, is board certified in Otolaryngology/Head & Neck Surgery, is a fellow of the American College of Surgery.

After 26 years of service, Thomas retired as a Major General from the United States Army where he commanded at multiple levels and served in several key staff positions culminating as the Director of Healthcare Operations and the Chief Medical Officer for the Defense Health Agency.

Currently serving as the sixth president of the Uniformed Services University of the Health Sciences, Thomas upholds the academic, research and service mission of the university while integrating emerging technologies and treatments into the University’s graduate health professions in support of the Military Health System and the Department of Defense.

In addition, Ferrari is the President-Elect for the Executive Council of the WVU School of Medicine Alumni Association. Dr. Ferrari has received numerous awards, including Outstanding Resident Teacher, Clinician of the Year, Distinguished Teacher of the Year, David Z. Morgan Mentor Award, and the John W. Traubert Award for Excellence in Teaching. 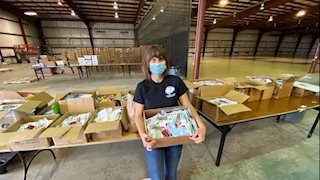 Video greeting from the U.S. Surgeon General for the Class of 2020