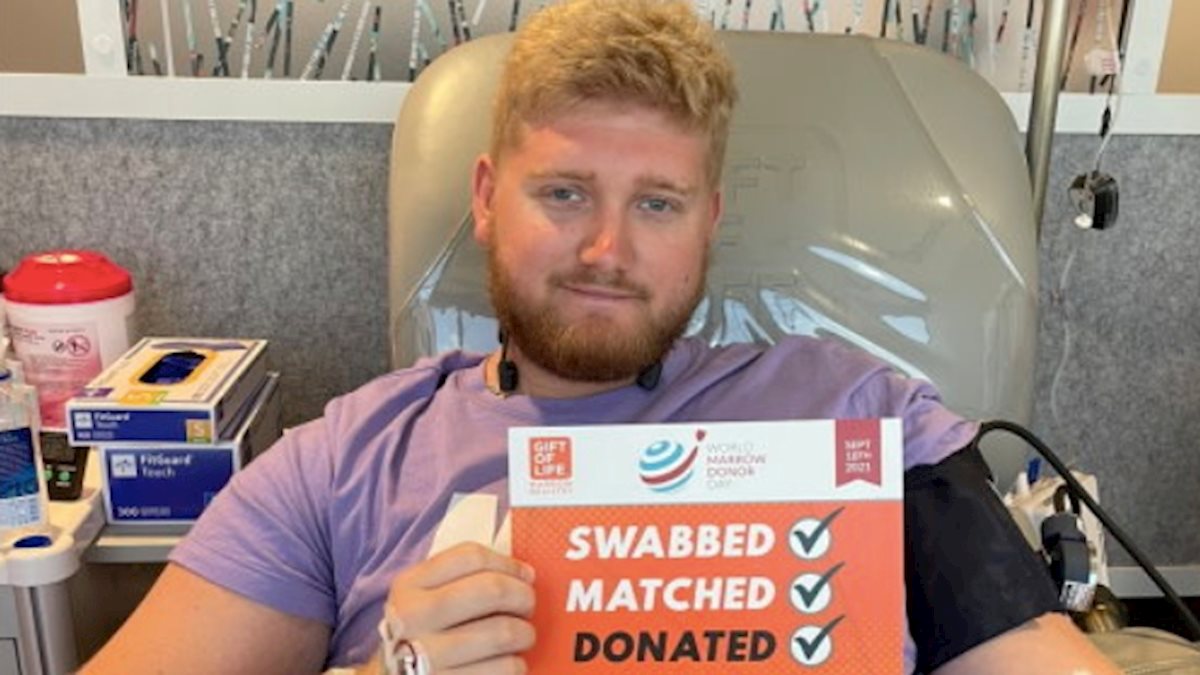 Campus ambassadors are charged with educating peers on their campus about the importance of joining the registry and offering them the opportunity to do so with a quick cheek swab. During his freshman year, Kurtz joined the registry after learning about the organization from his resident assistant. Two years later, Kurtz donated stem cells to a patient in need of a transplant.

“My RA set up an information table and she asked if I wanted to join the registry,” Kurtz said. “At the time, I did not know anything about this organization, but I joined the registry and started to learn more. Once I was told I was a match, I felt it was the right thing to do to take part in donating my stem cells.

“I recently received an email about the ambassador program, and I thought if someone had not been an ambassador tabling in my dorm, then I would not have taken part in this organization,” Kurtz said. “I felt that I could help another person join the registry and they can have the opportunity to donate and help save someone’s life.”

Anyone between the ages of 18-35 years old can join the Gift of Life registry. As a campus ambassador, Kurtz will visit Gift of Life headquarters in Boca Raton, Florida, for training in August. Kurtz will host tabling events on campus and hopes to speak to classes and athletic teams to raise awareness and invite others to join the registry.

Since Kurtz only has one semester left at WVU, he will be a campus ambassador for the fall semester and can continue efforts in different locations after graduation.

“Gift of Life is all about giving people the opportunity to continue their life’s mission,” Kurtz said. “Gift of Life means just what the name says, it gives them hope and another chapter in life.” 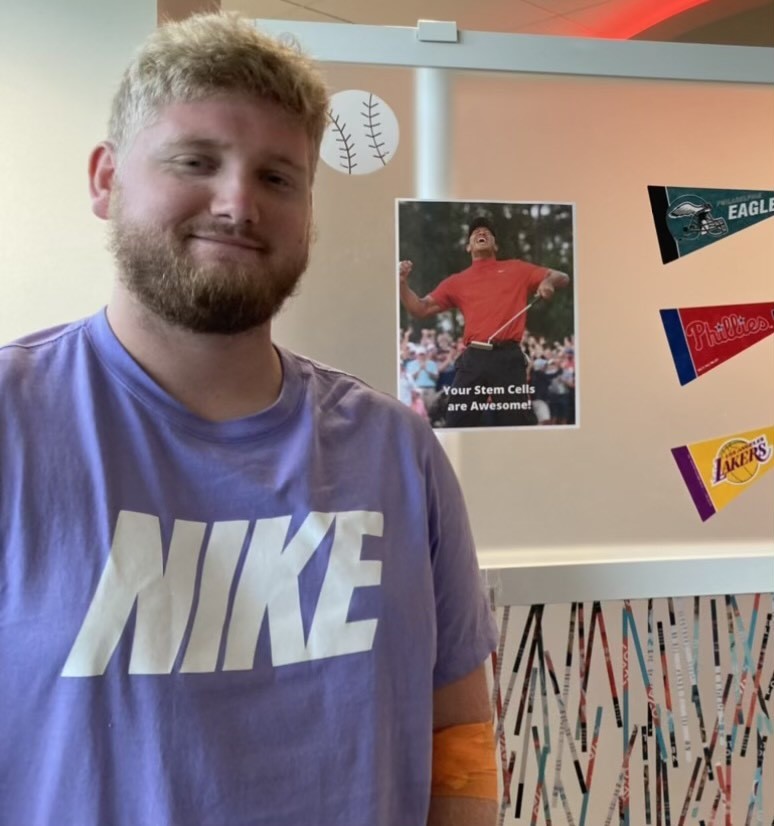 Kurtz donated his stem cells last September on a “donation vacation” in Boca Raton where he said the nurses were very accommodating and made him feel like a celebrity. It took Kurtz an hour or two to donate the stem cells, but time varies for each donor.

“If a recipient can put up with weeks, months or years of illness, I can put up with some body aches and travel in order to help give someone a better quality of life,” Kurtz said.

Interested individuals can reach out to Kurtz during a tabling event on campus this fall or join the registry to donate stem cells or bone marrow on the organization’s website: giftoflife.org. Those who do not feel comfortable donating can become a campus ambassador.

“Getting more people in the registry increases the chances of someone finding a match,” Kurtz said. “Gift of Life is very receptive to getting college students involved. It is like a family and a great organization to be a part of.”

Kurtz, a native of Lancaster, Pennsylvania, chose the WVU School of Nursing because of the hands-on patient experience and his love for helping people. Upon graduation, he plans to complete a nursing residency and then explore his options working either as a travel nurse or for Gift of Life or obtaining a master’s degree. 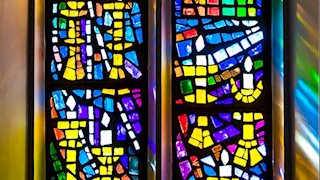 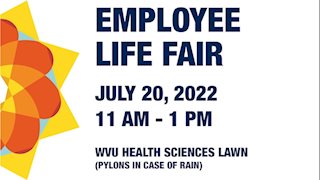 WVU in the News: RECOVER Researchers Express Hope and Frustration in Their Study of Long COVID

WVU in the News: Dr. Mark Cucuzzella on living healthfully with limited resources