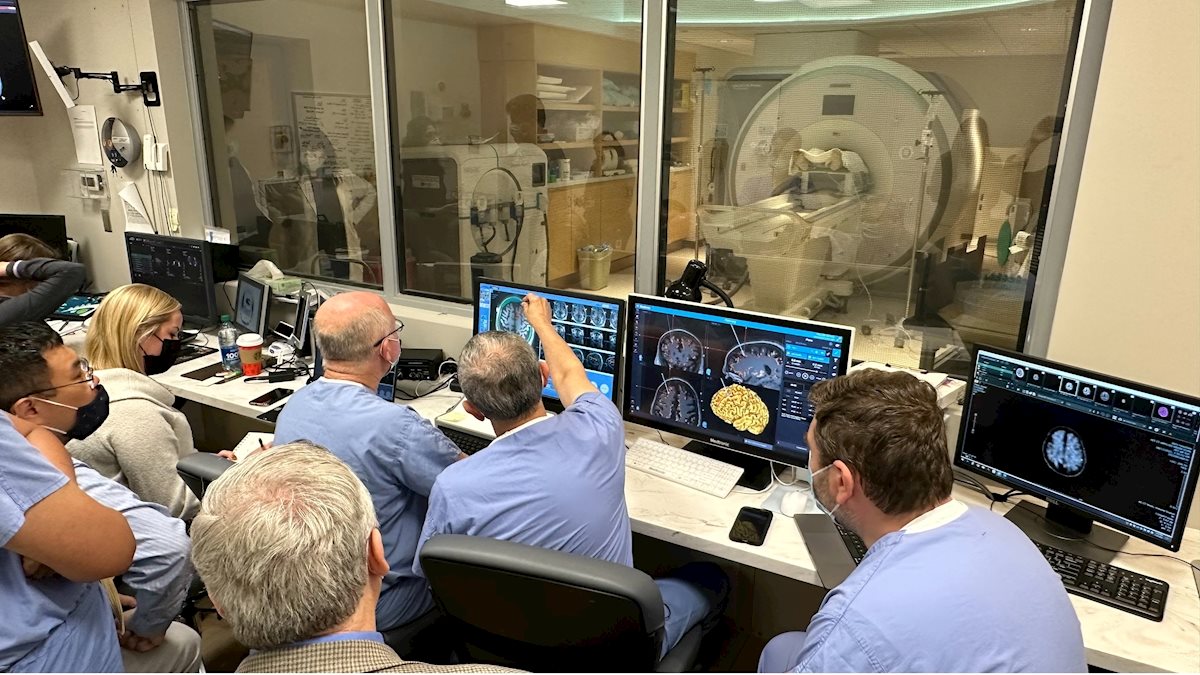 MORGANTOWN, W.Va. – A groundbreaking study led by the West Virginia University Rockefeller Neuroscience Institute (RNI) demonstrating the safety and feasibility of using focused ultrasound technology to open the blood-brain barrier (BBB) in patients with Alzheimer’s disease has been published in the peer-reviewed Journal of Neurosurgery.

“Our results are encouraging, demonstrating the safety of focused ultrasound in multiple brain locations with the potential for reduction in beta amyloid,” Ali Rezai, M.D., executive chair of the RNI, said.

“This study is also a major step forward for the exciting possibility of combining focused ultrasound with targeted delivery of medications or antibodies that normally have limited capability to cross the blood brain barrier from the blood to the brain.”

Alzheimer's disease is the most common form of dementia, causing progressive memory and cognitive decline, and its incidence is rising worldwide. There is no sustained effective treatment or cure for it, and treatment approaches involve medications that temporarily slow the worsening of symptoms for a short time.

The study, sponsored by INSIGHTEC, reports on 10 participants aged 55 to 73 from the WVU Rockefeller Neuroscience Institute and Weil Cornell Medical College, each with mild Alzheimer’s disease and undergoing noninvasive focused ultrasound. Opening the blood-brain barrier allowed access to areas of the brain critical to learning and retaining memories where beta amyloid plaques were present. The targeted regions included the hippocampus, the entorhinal cortex, and the frontal and parietal lobes. All patients showed blood-brain barrier closure within 24-to-48 hours, and none of the patients showed serious adverse events related to the procedure.

"Insightec is committed to collaborating with leading researchers to advance the use of acoustic therapy in the brain," Maurice R. Ferré, M.D., Insightec CEO and chairman of the board, said. "Use of our low-intensity focused ultrasound technology to open the blood-brain barrier for the clearance of amyloid plaques is an exciting advance that holds promise to become a paradigm shift in the treatment of patients with Alzheimer's disease."

The WVU Rockefeller Neuroscience Institute improves lives by pioneering advances in brain health and therapeutics. With the latest technologies, innovative research, an ecosystem of partners, and a multidisciplinary integrated approach to patient care, the RNI is making tangible progress in its goal to combat public health challenges ranging from addiction to Alzheimer’s. For more information about the WVU Rockefeller Neuroscience Institute, visit WVUMedicine/RNI. 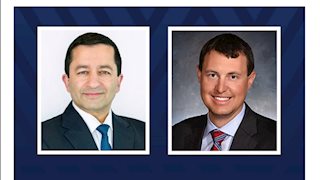 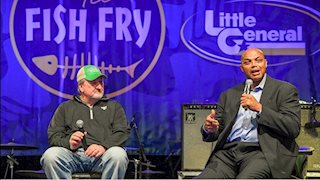 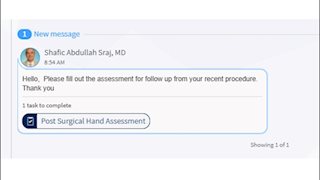 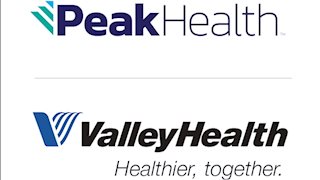 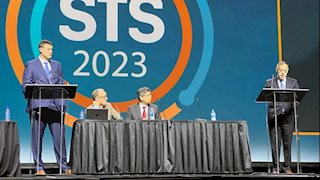