Racial disparity in West Virginia looks the same during a recession as it does during periods of economic growth, according to a new report released this month.

From economic status and education to health care access and infant mortality rates, almost every measure of racial inequality in the State of Working West Virginia 2020: The State of Inequality report is similar to measurements taken in the West Virginia Center on Budget Policy’s 2010 “Legacy of Inequality” report.

In the report, Dr. Lauri Andress, assistant professor of health policy management and leadership at West Virginia University’s School of Public Health, called on the West Virginia Legislature to establish a legislative task force on infant and maternal health disparities based on race, saying the issue was not one that had been well-addressed in West Virginia. 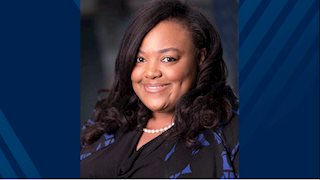 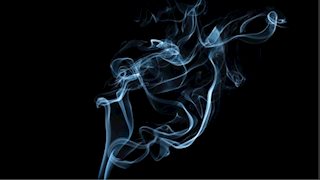 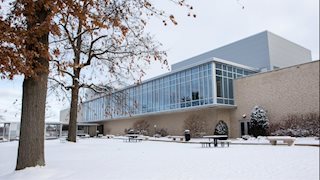 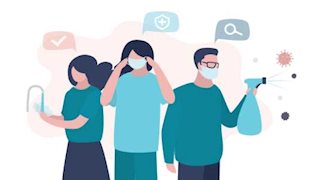 WVU in the News: Your baby doesn’t need to go paleo