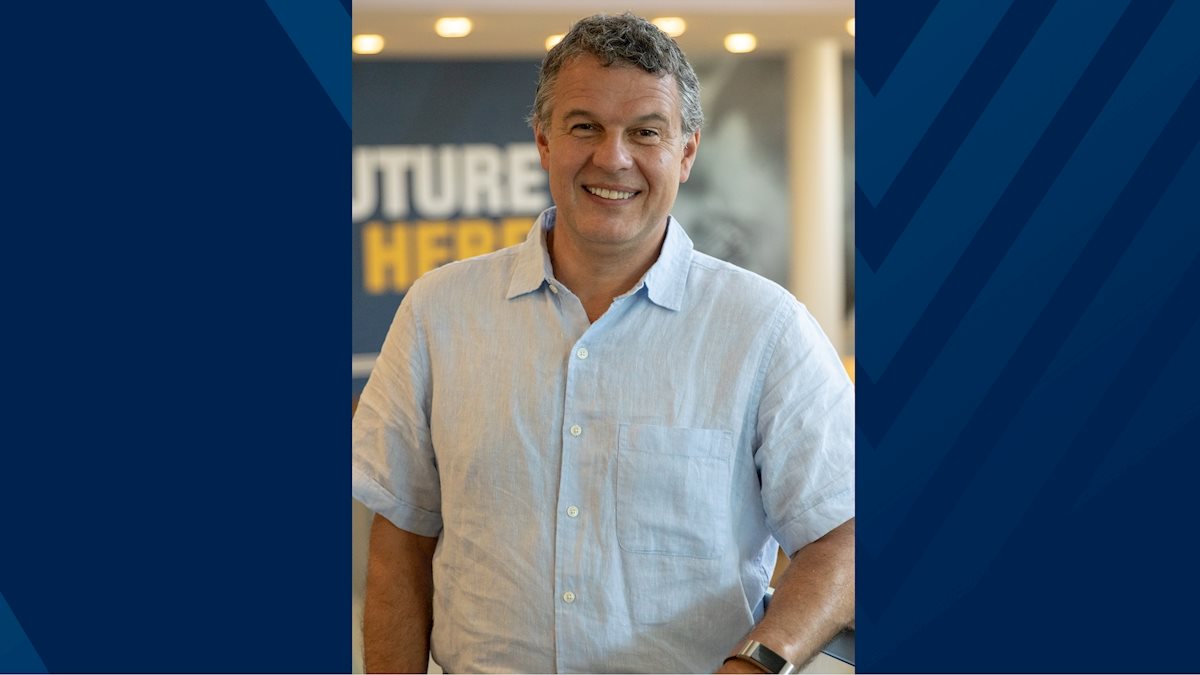 About 30 percent of nursing home residents are obese. That can complicate their care. The facility may need to buy them special wheelchairs or motorized lifts. Nursing aides may struggle to help them shower. And doctors may grapple with how—or even whether—to restrict their diets.

West Virginia University researcher Nicholas Castle is part of a team investigating how nursing homes can best meet obese residents’ healthcare needs. The Agency for Healthcare Research and Quality—a division of the Department of Health and Human Services—has awarded them nearly $2 million for the project.

“It’s a five-year initiative to tease out if nursing homes are prepared or not,” said Castle, who chairs the School of Public Health’s Department of Health Policy, Management and Leadership. “The practical part of it is, we’re trying to get best practices from those nursing homes that seem to know what they’re doing with obese residents. If we can find out what they’re doing, we can disseminate that to those that haven’t had as much experience.”

The five-year project also involves John Engberg, of the RAND Corporation, and is led by John Harris, of the University of Pittsburgh.

In a previous study, Castle, Engberg and Harris evaluated national- and county-level data to see if staffing levels at nursing homes across the United States are associated with residents’ obesity rates. Their findings, published in the Journal of Applied Gerontology, suggest that high concentrations of obese residents correlate to lower staffing levels.

“We would have thought the opposite,” Castle said. “With residents who are obese, you would expect more intense amounts of labor to be used with them, such as moving them, getting them in and out of rooms and toileting. You would think that more nurse aides would be needed to help—not fewer.” This may be one indication that some nursing homes need best practices in this area, he added.

Building on those findings, the researchers will conduct a national survey of nursing homes to identify the concerns that surround caring for obese residents and determine how nursing homes are responding. Strategies may include increasing staffing levels, buying specific equipment or making architectural changes—such as widening doorways. The team will also observe care delivery at approximately 50 nursing homes, where they will interview caregivers, administrators, residents and their family members to better understand the measures nursing homes are using and what they mean for obese residents.

Using national data, Castle and his collaborators will then examine the relationship between different types of strategies and negative health outcomes—such as pressure ulcers, urinary tract infections and hospital readmissions—in obese residents.

By identifying the commonalities among nursing homes where obese residents have exceptionally good outcomes, the researchers will develop a toolkit to help nursing homes accommodate the obese. “It might be staffing, but it might be some instrumentation that they have in the rooms. It might be wider doors, but it also might be training. We don’t know yet,” Castle said.

Their discoveries may also help guide consumers toward nursing homes that are especially adept at caring for obese residents.

“If you were the family member of an elder who was obese,” Castle said, “we might be able to tell you that if you go to a facility where 10, 15, 20 percent of the population is obese, they know how to look after someone like this.” 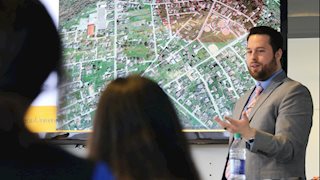 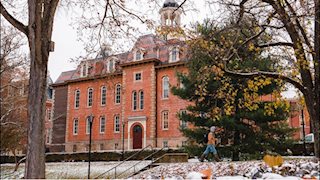 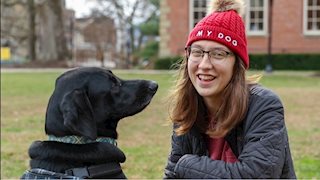 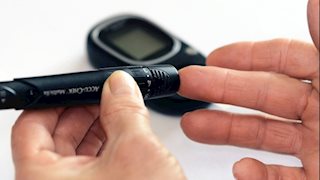 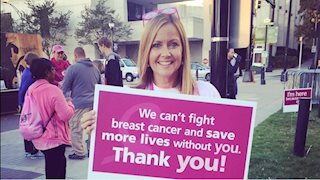