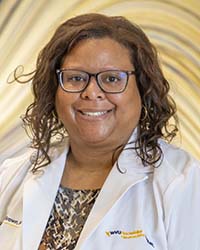 The long-term research objective of my laboratory is to understand the neuroendocrine and neuroimmune mechanisms that control brain endothelial cell and blood-brain barrier responses to systemic inflammation. My research program addresses how prior acute systemic infections influence stroke severity and accelerate cognitive decline in mouse models of sepsis, ischemic stroke, and Alzheimer’s disease. Our studies will provide insights into how sex differences shape innate inflammatory responses that, in turn, enhance neurological dysfunction and promote neurodegenerative disease.

Techniques and animal models include