One paper titled: "West Indies Glaucoma Laser Study 3. Anterior Chamber Inflammation Follwoing Selecctive Laser Trabeculoplasty in Afro-Caribbeans with Open-Angle" will appear in an upcoming issue of The Journal of Glaucoma (the official journal of the World Glaucoma Association).

The other paper, "West Indies Glaucoma Laser Study 4. Crystalline Lens Changes Follwoing Selective Laser Trabeculoplasty in Afro-Caribbeans with Open-Angle Glaucoma", will be published in an upcoming issue of The Journal of Cataract and Refractive Surgery.

WIGLS was a prospective evaluation of selective laser trabeculoplasty (SLT) for the treatment of glaucoma in Afro-Caribbean patients.  The WICLS 3 paper demonstrated that SLT can be performed without the need for anti-inflammatory therapy, and the WIGLS 4 paper concluded that SLT caused no meaningful cataract development or progression in this populations.

Dr. Realini's prior publications have decribed the study's 12-month primary outcomes (WIGLS 1) and a predictive model for SLT success in Afro-Caribbean populaiton (WIGLS 2). WIGLS was funded by a reasearch grant from the National Eye Institute/National Institutes of Health.

Dr. Realini is also the director of the glaucoma fellowship at the WVU Eye Institute.

Postdoctoral Researcher at WVU Department of Ophthalmology and Visual Sciences Has Work printed in the Journal of Neuroscience. 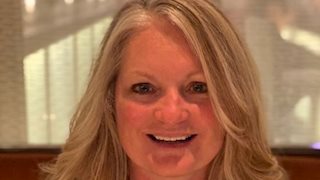 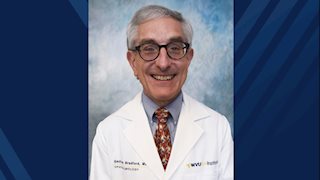 Keep your eye on not touching your eyes, handy tips from a WVU ophthalmologist 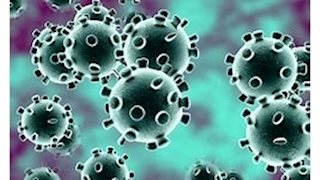 Six Things Your Ophthalmologist Wants You to Know About Coronavirus