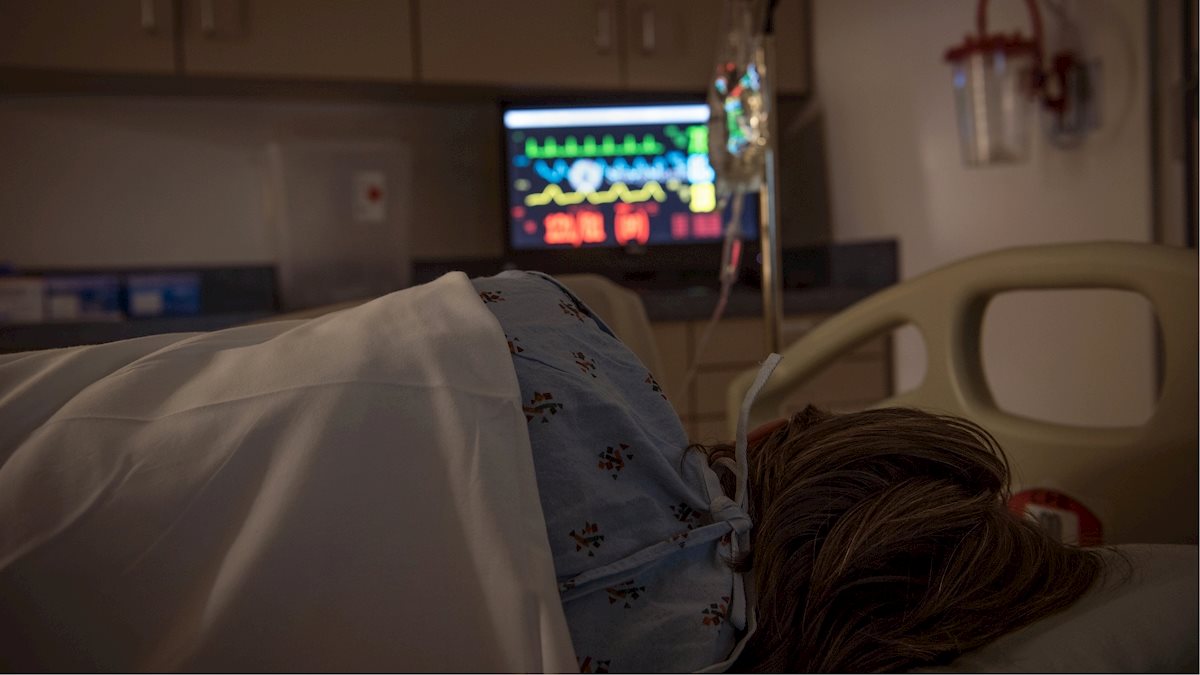 This time of year can cause trouble for people with seasonal affective disorder, a type of depression that the waning daylight of autumn evokes. But new research by West Virginia University researchers Randy Nelson and Courtney DeVries suggests that getting too much light—instead of too little—may trigger depression, too.

Specifically, Nelson and DeVries are interested in how light at night affects the mood of hospitalized people.

“We’re trying to mimic what happens in intensive care units,” said Nelson, who chairs the Department of Neuroscience in the School of Medicine. He and DeVries are also associated with the WVU Rockefeller Neuroscience Institute and Cancer Institute.

All that light, however, might increase the risk of depression in their patients once they return home. And depression could make it harder for some patients to sleep well, stick to a healthy diet, follow through with medical treatments and fully recover.

“We worry about that,” Nelson said.

In a new study funded by the National Institute of Neurological Disorders and Stroke, they and their colleagues exposed two groups of animal models to different amounts of light at night. One group experienced nights in complete darkness. The other was exposed to light as dim as “a kid’s nightlight about two meters from your face,” Nelson said.

They also had smaller amounts of a molecule associated with blood-vessel growth in the hippocampus, a part of the brain that’s important for regulating emotions. And in female models—but not male ones—three nights of dim light were enough to elevate an inflammatory biomarker in the hippocampus.

“After four weeks of dim light at night, you see it in males, too,” said Nelson, who—along with DeVries—receives support from the West Virginia Clinical and Translational Science Institute.

Nelson, DeVries and their colleagues suspect that these physiological changes in the brain may contribute to the behavioral changes they saw in the mouse models.

They’re starting to investigate whether different lighting schemes can prevent or reverse the depressive behaviors they observed. They’re even expanding their scope to include human trials. For example, they plan to install ICU lighting that shifts from a bright, bluish white during the day to a warmer tone at night.

“It will fade out to sunset colors during the night,” Nelson said. “It’ll look peachy.”

What they discover may influence how hospital rooms are lit in the future.

“We have a lot of data showing that vasculature shrinks very quickly from very minimal exposure to light at night, which we think might get in the way of helping stroke and other cardiovascular patients,” Nelson said.

Likewise, people who stay in psychiatric hospitals—even briefly—may find that the lack of darkness harms their moods.

“As a next step, we also plan to determine whether adjustments in lighting regimes improve outcomes in behavioral health facilities,” said DeVries, a professor in the School of Medicine.

Nelson said, “We wonder, ‘Are hospitals set up in the best way to promote healing?’ Some things about them that help with patient monitoring—checking vitals and all those kinds of things—may make patients not heal as quickly as they could.” 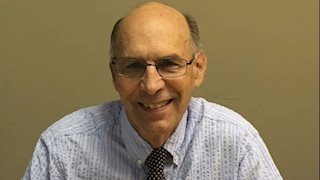 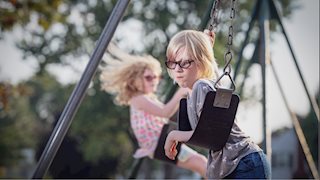 WVU in the News: Is baldness a risk factor for Covid-19? Men who have completely lost their hair are 40% more likely to end up in hospital with the virus, study claims