Dr. Wallis Marsh will provide introduction for Dr. Wells to present his lecture both in person and virtually September 21, 2022, beginning at 7:30 a.m. at the WVU Health Sciences North, 2nd floor, Pathology Amphitheater, room 2118. The lecture given by Dr. Wells is titled “Landmarks in Organ Transplantation: The Contributions of Thomas E. Starzl”.

Dr. Wells is a graduate of the Emory University School of Medicine. He completed a residency in general surgery at the Duke University Medical Center and thereafter remained on the faculty in the Department of Surgery. He spent six years in basic laboratory investigation in the Surgery Branch of the National Cancer Institute and in the Institute of Tumor Biology at the Karolinska Institute in Stockholm, Sweden. From 1981 to 1998 he served as Chair of the Department of Surgery at the Washington University School of Medicine. He was the principal founder of the American College of Surgeons Oncology Group and served as its first chair from 1997 until 2005. He was also the Founding Executive Director of the International Thyroid Oncology Group. His major interest has been in endocrine oncology, especially the Multiple Endocrine Neoplasia (MEN) syndromes. In 1993, his group reported the discovery that mutations in the RET protooncogene caused MEN2, which led to the practice of prophylactic thyroidectomy in children from families with MEN2 who had inherited a mutated RET allele. More recently his group demonstrated in a phase III randomized, double-blind, trial that patients with advanced medullary thyroid cancer (MTC), treated with the tyrosine kinase inhibitor, vandetanib, has a significantly longer progression-free survival compared to patients receiving placebo. On the basis of this study the FDA approved vandetanib for treatment of patients with symptomatic or progressive MTC. From 2009 to 2013 Dr. Wells served as Director of the Thyroid Oncology Clinic in the Center for Cancer Research at the National Cancer Institute. He served as an Adjunct Investigator in the Genetics Branch of the NCI, and a professor emeritus in the Department of Surgery at the Washington University School of Medicine 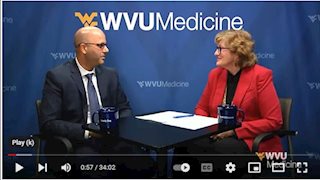 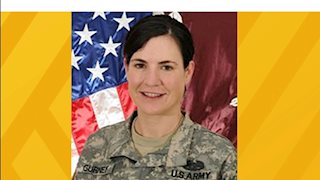 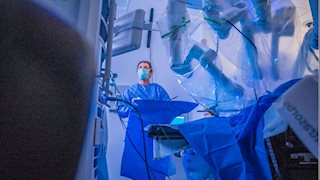