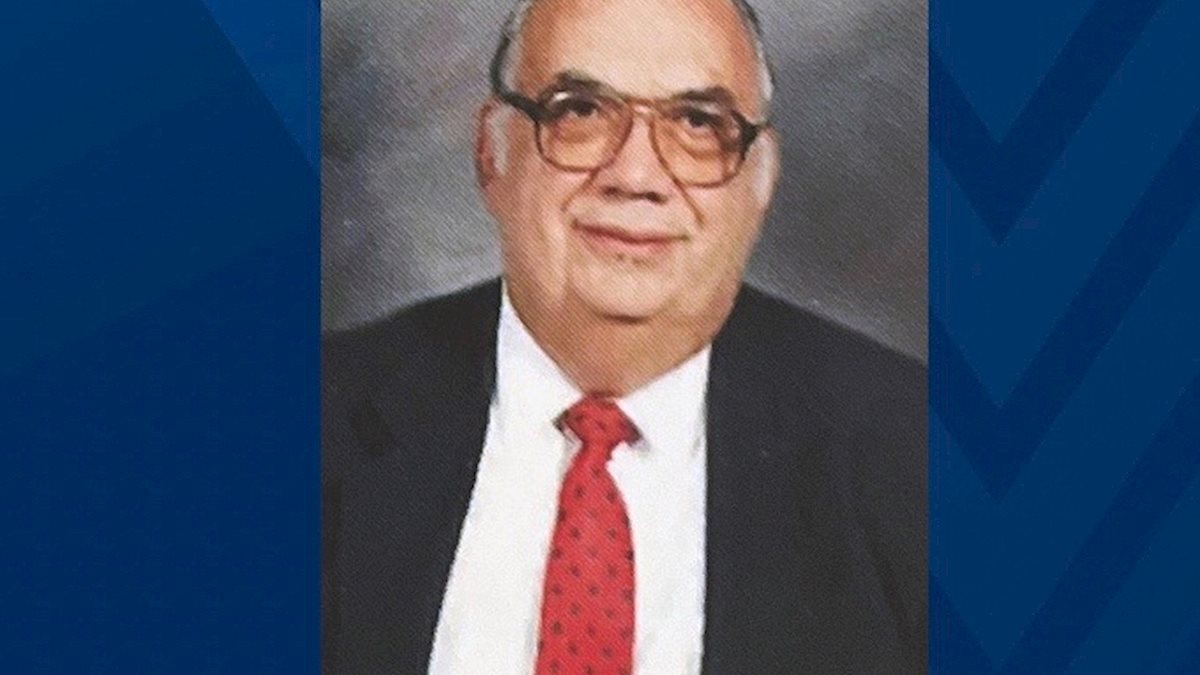 Dr. Battaglino, a West Virginia native and member of the WVU School of Medicine class of 1953, practiced Obstetrics and Gynecology in Wheeling, West Virginia from 1962 until his retirement in 2008. He passed away December 16, 2020, at his residence in Wheeling.

Following his two years of medical school training at WVU, Dr. Battaglino received his M.D., degree from the Medical College of Virginia in 1955. He served his internship at the University of Massachusetts, his Fellowship at the Mayo Clinic in Rochester, Minnesota, and attended graduate school in Vienna, Austria.

Dr. Battaglino was one of the founders of Good Shepard Nursing Home and Welty Apartments in Wheeling and served as medical director since its establishment in 1970. After his retirement, Dr. Battaglino continued to serve Good Shepard Nursing Home as medical director. He also served as staff physician for the Cardiac Rehabilitation Program at the Wellness Center at Wheeling Hospital. 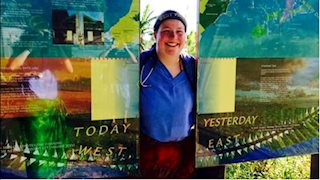 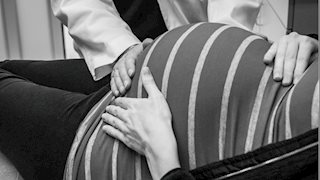 WVU in the News: State laws are treating fentanyl like the new crack—and making the same mistakes of the 80s and 90s