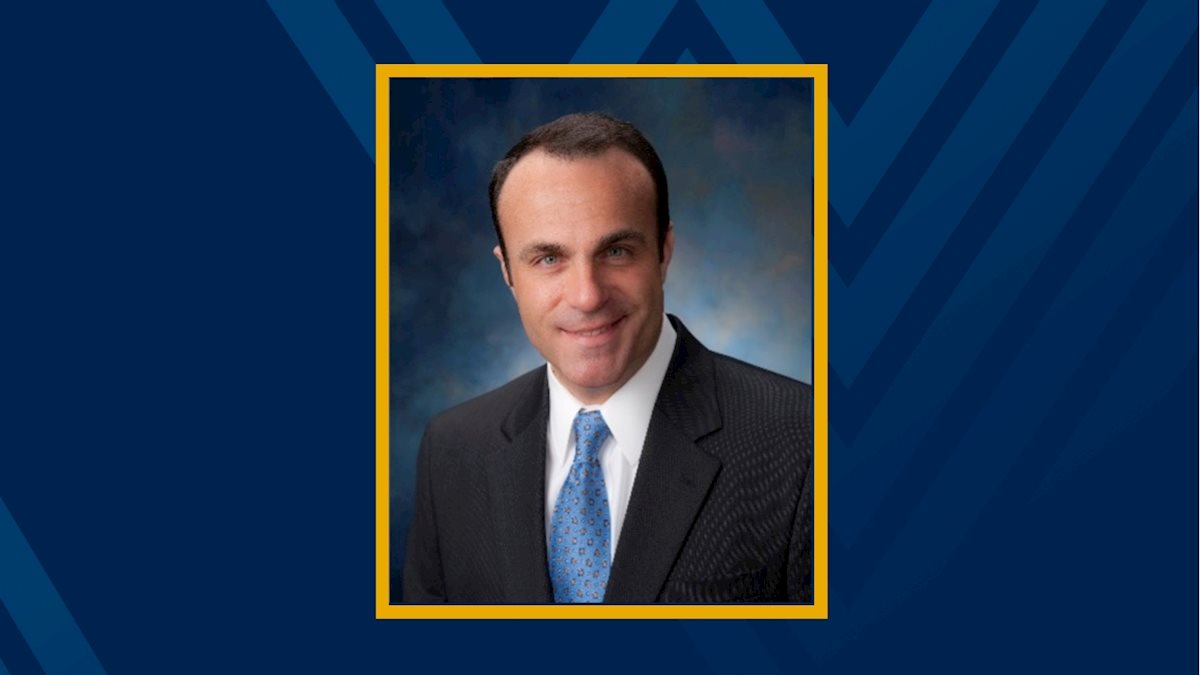 “I am honored and equally excited to serve as Vice President-elect for Science Policy. I look forward to working with the Board of Directors, advocating on behalf of public policy topics, federal initiatives, emerging issues of importance to the Federation and the biological and biomedical research community, as well as topics critical to IDeA (Institutional Development Award) states such as West Virginia,” said Kelley.

Kelley has been active in the Society for Redox Biology and Medicine (SfRBM), a FASEB member society, for many years in several roles, including Vice President, Councilor, and Young Investigator Award chair. He served simultaneously as SfRBM representative to the FASEB Board and member of the FASEB Science Policy Committee from 2017 to 2018 and has served two terms on the FASEB Executive Committee.

Kevin C. Kregel and Mary-Ann Bjornsti also move into new elected officer positions on the FASEB Board, along with Kelley.

Mary-Ann Bjornsti, PhD, was elected FASEB President-elect, after serving as Vice President for Science Policy in 2021. She is chair of the Department of Pharmacology and Toxicology at the University of Alabama at Birmingham and holds the Newman H. Waters Chair of Clinical Pharmacology. She is also Associate Director for Translational Research at the O’Neal Comprehensive Cancer Center. Bjornsti is a member of three FASEB member societies: American Society for Pharmacology and Experimental Therapeutics (ASPET), American Society for Biochemistry and Molecular Biology, and Genetics Society of America. She served on ASPET’s Science Policy Committee and is the society’s past secretary/treasurer.

Joining the new officers on the FASEB Board as early-career representatives are Denise C. Cornelius, PhD, Assistant Professor at the University of Mississippi Medical Center, and Sophia Kaska, PhD, Manager of Science Initiatives and Outreach at Research!America. The FASEB Board recently created the early-career representative position to foster dialogue between current and future generations of biological and biomedical researchers.

WVU in the News: Remarkable photos show what harm reduction actually looks like 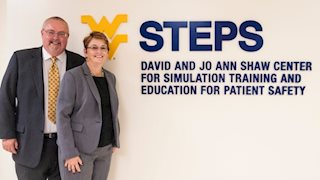 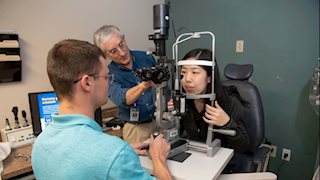 WVU in the News: US overdose deaths may be peaking, but experts are wary

WVU in the News: RSV is sending older adults to the hospital at higher rates than usual