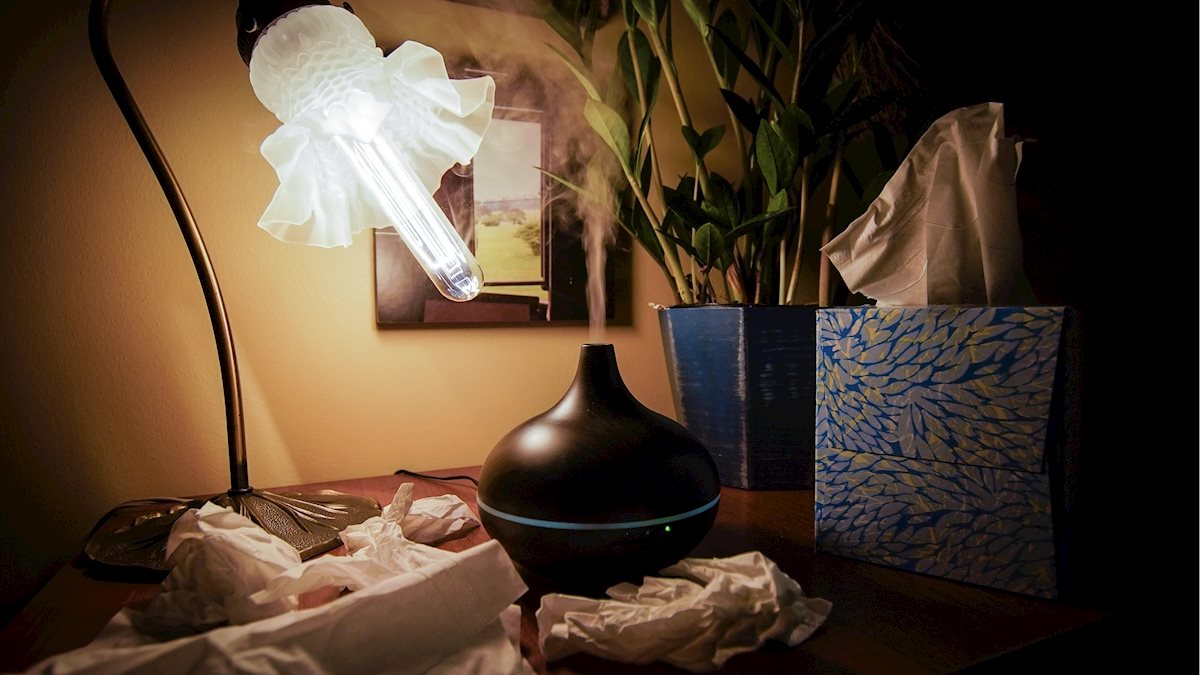 Scientists and bacteria are locked in an arms race. Over time, bacteria can evolve to resist today’s powerful vaccines. Bordetella pertussis—which causes pertussis, or whooping cough—is no different. Although the current vaccines that protect against it are highly effective—plunging the annual death rate from around 9,000 in the early 1940s to 13 in 2017—there’s no guarantee they will stay that way.

West Virginia University researcher Mariette Barbier is working to preserve the pertussis vaccines’ effectiveness, even as the bacteria adapt. The National Institutes of Health has awarded her $2.6 million, over five years, for the project.

“One of the issues with the pertussis vaccine is that it’s pushing bacterial evolution to the point that the bacteria are trying to find a way around the current protection that the vaccine provides,” said Barbier, an assistant professor in the School of Medicine’s Department of Microbiology, Immunology and Cell Biology.

Two types of pertussis vaccines are in use: DTaP, which infants receive, and Tdap, which adolescents and adults get through booster shots. Barbier is investigating whether adding a specific molecule to the vaccines’ chemical makeup can improve their effectiveness against new strains of bacteria that arise.

Before vaccines can target bacteria, they must recognize them as foreign, so scientists incorporate molecular snippets of the bacteria into them. These molecules can’t make you sick. Called antigens, they occupy the surface of the bacteria and perform various functions—some critical, some not—that help the bacteria survive and multiply.

The antigen that Barbier is working with is involved in the pertussis bacteria’s acquisition of iron from our body.

“The reason we’re interested in iron acquisition, in this case, is that it’s essential,” she said. The DTaP and Tdap vaccines contain between three and five antigens, depending on the manufacturer. Pertussis has already “found a way around” one of them—called pertactin—by simply not expressing it anymore.

“It’s almost like they’re hiding from the vaccine,” Barbier said, “and the reason they can do this is that they don’t need pertactin. It’s not essential.” But iron-acquisition proteins are. The bacteria can’t turn them off.

Barbier is also exploring whether changing another component of the vaccine—its adjuvant—can lengthen its effectiveness between booster shots.

“Pretty much every single vaccine against bacterial pathogens out there has an adjuvant. It’s basically a way to get your immune system to react to the antigens,” she said. “The most commonly used adjuvant is alum. What alum does really, really well is push your immune system to make a lot of antibodies. The problem is that, in this particular case, it might not provide the duration of protection that we need.”

Perhaps swapping alum for another substance will marshal additional immune cells—such as B cells and T cells—as well. It’s possible that diversifying the immune response might help the pertussis vaccine work longer.

“Vaccines—so  far—only work as well as our immune system performs with natural infection,” said Kathryn Moffett, the section chief of pediatric infectious diseases for the School of Medicine. “After recovery from whooping cough, a person is susceptible to getting the infection again in 15 years. Current protection from existing vaccines is 3 to 7—or maybe 10—years. That’s not as good as natural disease. That’s the reason why Dr. Barbier’s work is so important: to get better and longer protection.”

What Barbier discovers may prove relevant to other vaccines, too. In fact, it was her earlier work with the vaccine for Pseudomonas aeruginosa—a dangerous bacterial pneumonia—that revealed how important iron acquisition is to bacteria’s spread.

“All of the work we did with Pseudomonas is how we learned that antigens that are based on iron-acquisition systems could be really good because the bacteria can’t turn them off, and they’re on the surface of the bacteria—they’re there for the immune system to see,” she said.

During her research into Pseudomonas, she discovered that incorporating iron-acquisition proteins into the vaccine made it more protective in animal models exposed to the bacteria. She hypothesizes that tweaking the pertussis vaccine similarly will produce results that are just as favorable.

“If that works, we’ll see what’s next—because it could potentially be applied against a large number of bacteria pathogens,” she said.

Barbier’s efforts, however, are no indication that the DTaP and Tdap vaccines are risky or inadequate. She put it succinctly: “They are efficacious, they are safe, and they work really well.”

Research reported in this publication was supported by the National Institutes of Allergy and Infectious Diseases of the National Institutes of Health, under Award Number 1R01AI141671-01A1, and by the West Virginia University Vaccine Development Center (VDc). The VDc is funded by the West Virginia Higher Education Policy Committee Research Challenge Fund, under Award Number HEPC.dsr.18.6, to support the mission of building a center to leverage resources, support research projects, facilitate training for the next generation of scientists and physicians and foster industry partnership on vaccine research in West Virginia. This work was also supported by the Cystic Fibrosis Foundation (CFF) awards BARBIE16I0 and BARBIE18G0 and by institutional startup funds provided by WVU. The content is solely the responsibility of the authors and does not necessarily represent the official views of NIH, WVU, the VDc or CFF. 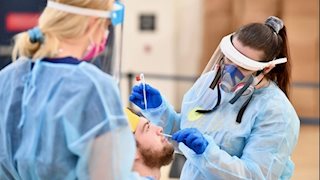 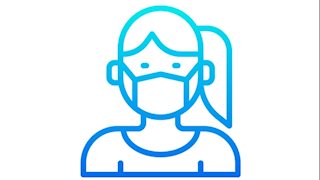 Reminder: Follow COVID-19 safety guidance to protect yourself and others 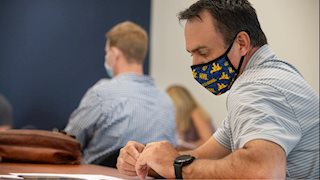 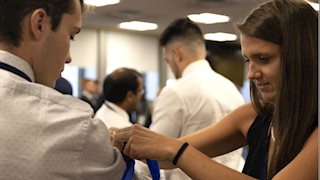 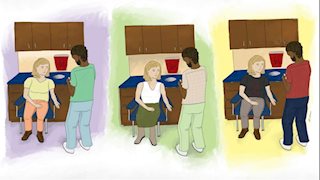 ‘Meet people where they are:’ Local health departments key to hepatitis B vaccination