A research paper describing the beneficial effects of glaucoma laser therapy on patients in the Caribbean written by West Virginia University Department of Ophthalmology and Visual Sciences Clinical Research Director Tony Realini, MD, MPH, was recently accepted for publication in the American Journal of Ophthalmology.

The paper, titled “Long-Term Outcomes of Selective Laser Trabeculoplasty for Open-Angle Glaucoma in The Caribbean" was accepted in June. In the paper, Dr. Realini describes an eight-year program in which his team evaluated the impact of glaucoma laser therapy (SLT) in the Caribbean nations of Saint Lucia and Dominica.

The research, which was funded by the American Glaucoma Society and the National Eye Institute of the National Institutes of Health, demonstrated that with laser therapy alone, more than 80% of Afro-Caribbean patients were able to avoid using eye drop medications for eight years. The impact of this research is that in regions with limited healthcare resources where eye drops may be unavailable or unaffordable, such as sub-Saharan Africa and parts of the Caribbean, SLT laser therapy has the potential to prevent many cases of avoidable blindness caused by glaucoma.

The paper is available to subscribers on the American Journal of Ophthalmology’s website and will be published in an upcoming print issue.

In addition to being the Clinical Research Director, Realini is also the director of the department’s Glaucoma Fellowship program. 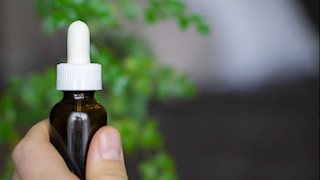 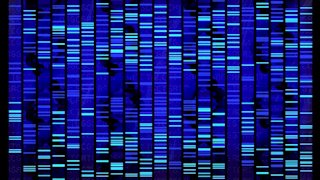 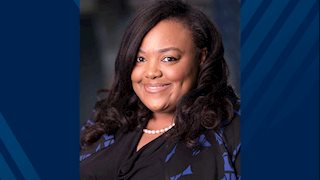