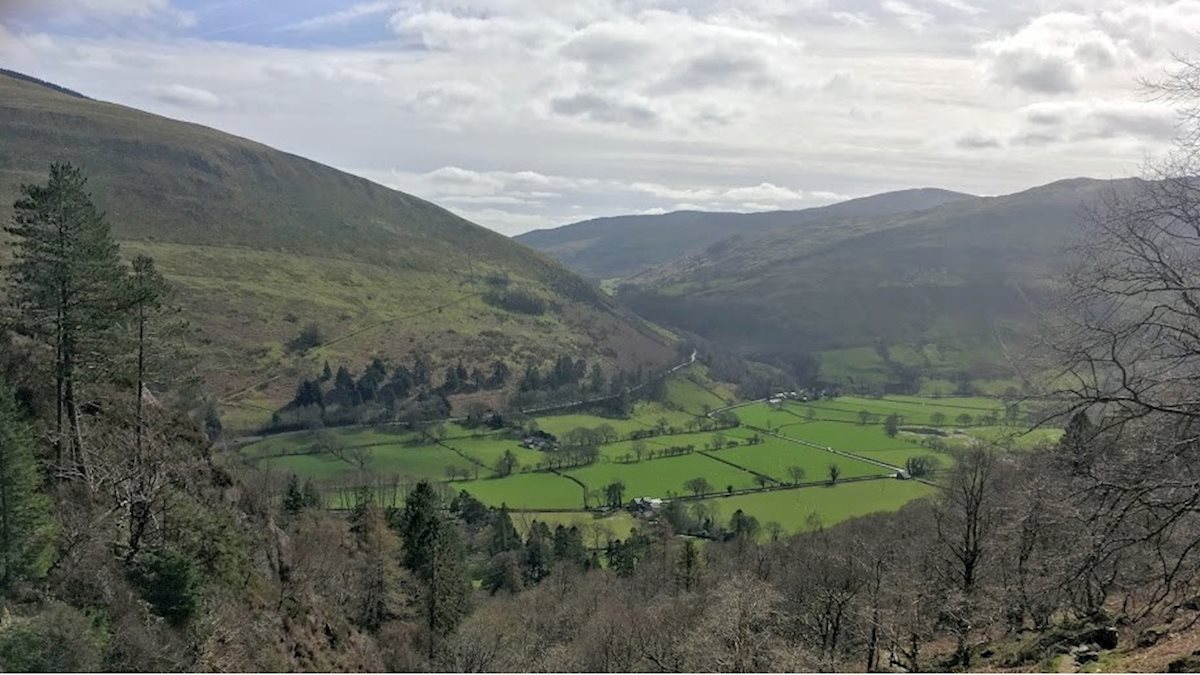 “I received my (undergraduate) degree in history, so when I first got out of college, I wasn’t originally in health,” Brubaker said. “But I decided to try an exciting field which I could get into at an entry level.”

Once he was trained as an EMT, he continued his education in the field to become a paramedic — assuming more responsibilities and having the ability to complete more complicated medical procedures.

“It really hooked me,” Brubaker said. “I wasn’t sitting behind a desk — I was out in the community, interacting with people.”

After being a paramedic for several years, he began to wonder how else he might be able to grow in his career.

From the time he decided to apply to medical school, WVU School of Medicine was at the top of Brubaker’s list. It was close to his Winchester, Virginia home, and he knew the university had a rural health track.

Throughout his medical school education, Brubaker was active in rural programming — from rural service scholarships to participating in the Rural and Global Health tracks. And as he approached his final semester of medical school, he saw an opportunity to study rural health in a new setting.

He applied and received Nancy Sanders grant funding from the Global Engagement Office. His goal was to reach out to a rural health organization in another country to have a comparative and interactive international experience.

“At some point, as I was reading about the history and culture of Appalachia, I learned about some of the Welsh immigration here, even centuries back,” Brubaker said. “I just got stuck on this idea as a unique rural place that’s part of a bigger society, and that idea lodged in the back of my head over the years.”

After researching, he reached out to Rural Health and Care Wales, an organization created by the Welsh government in the past five years to help communities and their health systems identify needs and to focus research efforts in addressing those needs.

The organization embraced Brubaker’s request to visit. Anna L. Prytherch, Rural Health and Care Wales project manager, said their work has been heavily reliant on previous work and best practice models that have been seen in other countries, so they are always happy to welcome practitioners studying abroad.

“We were delighted to hear from Quintin and his project, as there are several demographic similarities in both Wales and West Virginia, and the issues you face in terms of rural health challenges,” Prytherch said.

Logistics, connectivity and isolation are a few of the shared challenges for providing healthcare in the rural settings. As for solutions, both locations are focusing on telehealth and preventive medicine.

“Studying abroad provides you with a completely new mindset in that you see similar issues being dealt with in different environments and cultures,” Prytherch said. “It opens the mind to new possibilities and sharing best practice, while also noting similarities in challenges and how these are being addressed. It is a great way to broaden your perspective and open your mind to new ideas.”

During his week in Wales, Brubaker stayed in a small town called Aberystwyth, where he visited a university of the same name. He also spent time at Bronglais General Hospital, learning about the hospital, its staff and the regional health board.

Through his connections while there, he also had the opportunity to travel to the capital city, Cardiff, and the medical school at the Cardiff University. He also spent time in a smaller village nearby to learn the practices and challenges of primary care.

“I wanted to see a difference in a wealthy society where they have an idea of universal access to healthcare — something we haven’t done yet in the U.S.,” Brubaker said. “I found it very interesting to see how integral that idea is to what healthcare is, to both the regular citizens and patients as well as the health care providers.”

Aside from the issue of access, Brubaker noted another difference in the system — fewer documentation demands.

“The general practitioner could see far more people in an hour or in a day when his charting responsibility was to check a few boxes and leave a phrase describing his clinical impression,” he said. Charting responsibilities in the United States can be much lengthier, roughly 18 minutes per patient, Brubaker said.

“I feel inspired to find a model for more concise documentation once I enter practice. I think lots of primary care clinicians would agree with that hope.”

Since returning home, Brubaker has presented to the WVU Medical School Rural Health Interest Group about his experience. He also presented remotely at the Rural Health and Care Wales annual conference in November about rural clinician training in West Virginia.

Brubaker said he hopes to continue building the relationships he has established in Wales. He said he would love to bring their rural health leaders to West Virginia, so they can learn and grow together.

“I think seeing how things are done elsewhere can open your mind as to what is possible,” he said. “In healthcare, which has a lot of regulations, you learn to practice based on the norm — billing, coding and insurance requirements where you are. Escaping that to see what medicine can be like under a different set of ground rules is pretty eye-opening.”

After his residency, Brubaker plans to become a family physician in a rural part of West Virginia, likely in the central or eastern counties. 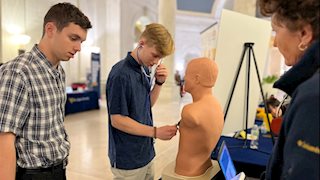 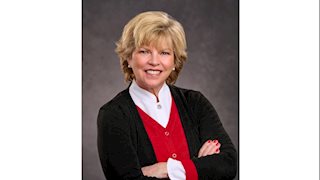 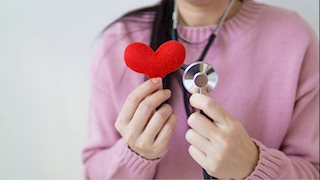 Community event in Welch to focus on women’s heart health 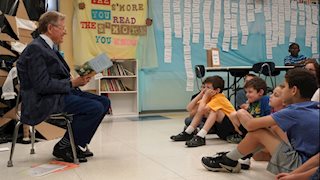 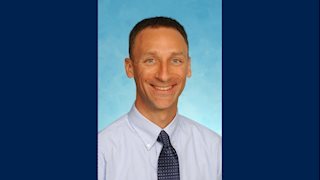