Dr. John E. Parker was working at a West Virginia hospital in 2015 when a 31-year-old woman was admitted with acute respiratory problems. A team of doctors ultimately suspected that her mysterious case of lipoid pneumonia might be related to vaping and weren’t sure they had seen anything like it before.

The doctors were intrigued enough to publish a case report — a type of study on unusual or provocative patient findings — in the medical journal Chest. Case reports can serve as a call to the medical community to be on the lookout, though they sometimes raise more questions than they provide answers.

Read the full Q&A with Dr. Parker on both the Los Angeles Times and NBC News sites. 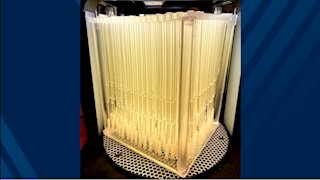 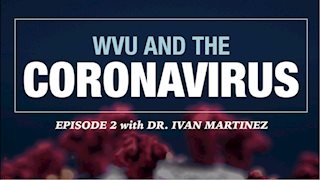 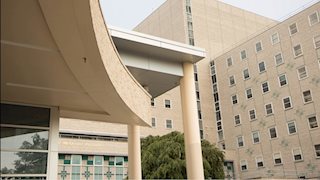