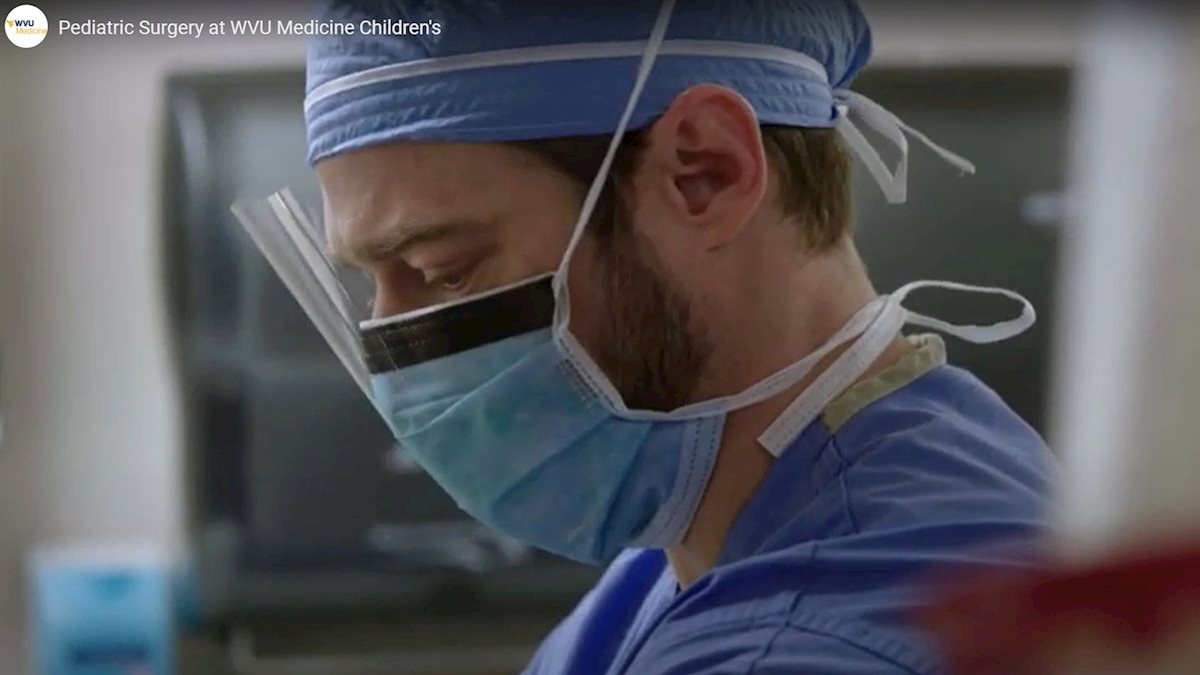 When a child needs to have major surgery, it can be scary for parents, and Dan Parrish, MD, should know.

Parrish is a pediatric surgeon at WVU Medicine Children’s whose son had to undergo surgery at roughly 22 months old to get a feeding tube implanted. However, because of a minimally invasive procedure done with a little incision, Parrish’s son is now 10-years-old and healthy. The only real evidence that he had anything done was the fact that he had a gastrostomy tube, which had a little bigger hole where it was.

These kinds of minimally invasive procedures, Parrish said, are the future and should be implemented as much as possible.

Nowadays, Parrish said, he tries to do everything through minimally invasive procedures, rather than traditionally, with big holes. In fact, he said his own experience with his son is one of the primary reasons he’s such an advocate for these types of procedures.

After seeing the recovery success of his son, he said he had a desire to do more advanced surgical techniques and be able to better relate with parents and children who have to go through the same difficulties.

“I know what their parents are going through. I know that even if it’s a simple boring case for me, something that I do a million times, it’s not for them,” Parrish said. “Their kid’s going to sleep, their kids are having an operation, and going through that personally even though it might not be a big deal for me, it might be the hardest day of their lives that they’re having to go through.” 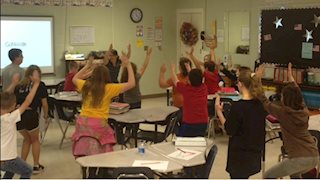 WVU collaboration strives to overcome childhood obesity in the state 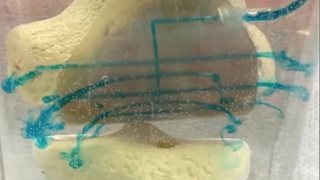 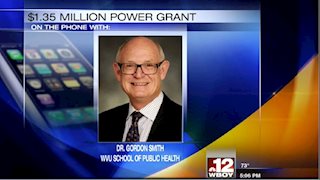 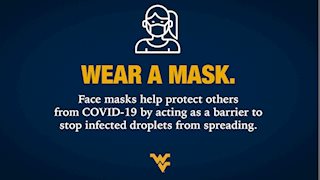