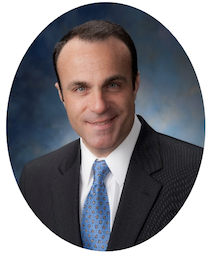 “I am honored and equally excited to serve as Vice President-elect for Science Policy. I look forward to working with the Board of Directors, advocating on behalf of public policy topics, feder

al initiatives, emerging issues of importance to the Federation and the biological and biomedical research community as well as topics critical to Idea states such as West Virginia,” said Kelley.

He is currently Professor and Associate Chair of Research in the Department of Physiology and Pharmacology at West Virginia University (WVU) Health Sciences Center. He received his doctorate in Free R

Kelley has been active in the Society for Redox Biology and Medicine (SfRBM), a FASEB member society, for many years in several roles, including Vice President, Councilor, and Young Investigator Award chair. He served simultaneously as SfRBM representative to the FASEB Board and member of the FASEB Science Policy Committee from 2017 to 2018 and has served two terms on the FASEB Executive Committee.